I would like to share with you one of my favorite instructional routines that I experienced last year. A colleague recommended one version of it, I liked it, and then I saw it in a different context, and then it really engaged me in the design process. My particular interpretation of the routine is still in beta testing, and I'm using this post to share, consolidate, and reflect on all of my thinking.

Description of the Routine: 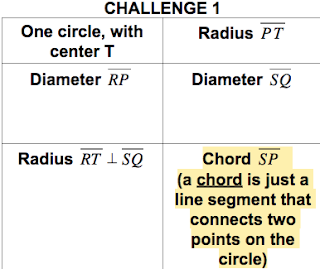 For Further Development
If you read this far, wow, thank you so much. This post ended up being waayyyy bigger than I thought. I guess I have done a lot of thinking about this particular instructional routine, and want to share it with you all. Thank you for reading and supporting me! Let me know if you end up trying it out--I'd love to hear how it goes!
- July 14, 2018